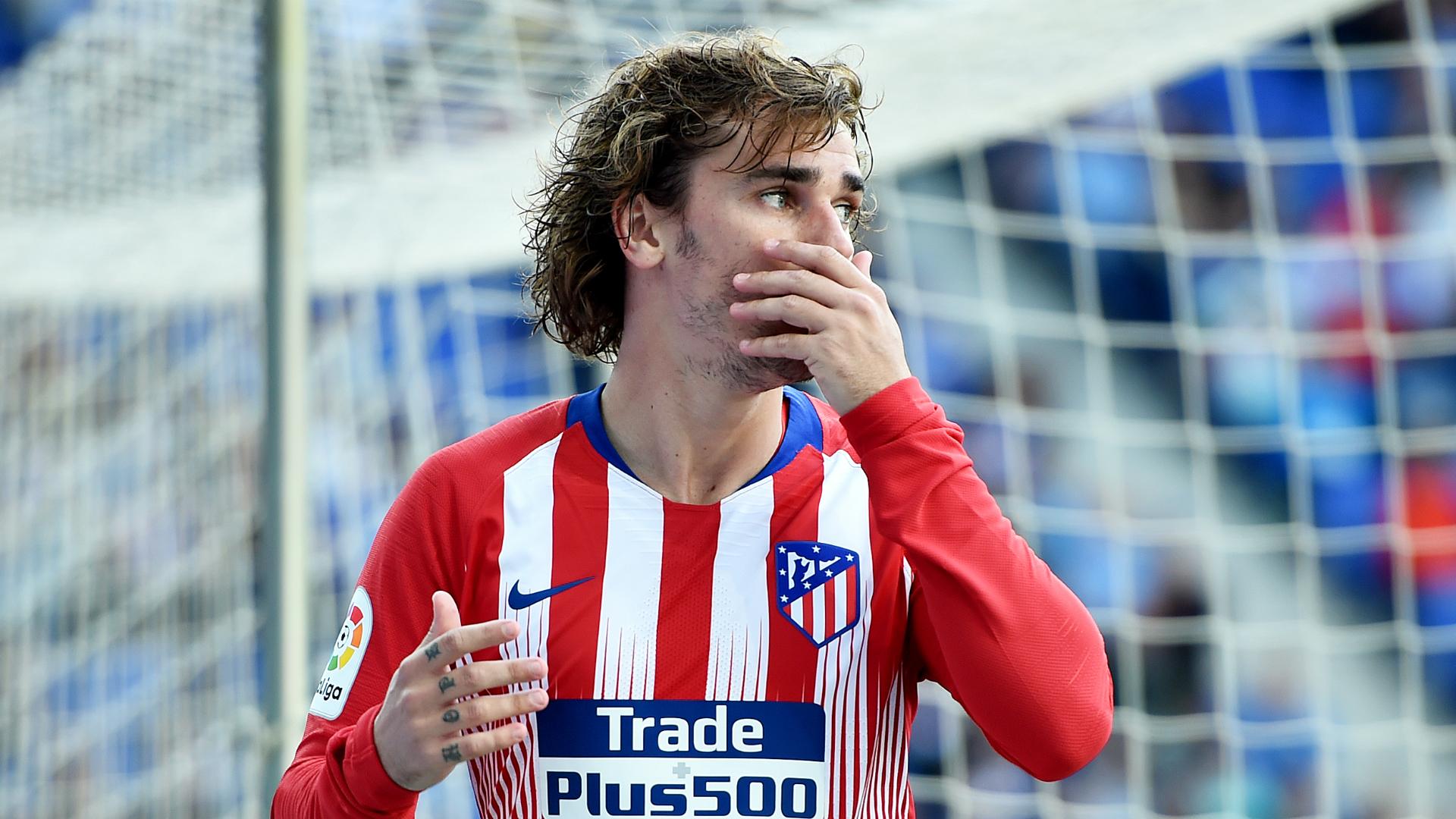 Griezmann, 28, has been connected to Barcelona for a considerable length of time. He declared his takeoff from Atletico in May.

“I wanted to tell you that I’ve made the decision to leave, to experience different things and have new challenges,” Griezmann told the Atletico website. “It’s been very hard for me to take this path, but I fell that it’s what I need.

Coutinho’s Agent Opens Up on his Man Utd Transfer Links

Why Kenyan Government has started to evict betting

Mason Greenwood scored late to earn Manchester United a 1-0 win at wasteful Wolverhampton Wanderers in the Premier League on Sunday, breaking the record for the longest unbeaten away run in English Football League history in the process.

Greenwood’s low strike was decisive after Wolves had missed a host of chances throughout the match as United made it 28 unbeaten matches on the road in the league, beating the previous record set by Arsenal between April 2003 and September 2004.

Raphael Varane and Jadon Sancho made thier full debuts, but Uniteds latest signing Christiano Ronaldo is yet to make a second debut for the red devils

The home side threw everything at United early on, with Raul Jimenez and Trincao going close, but the red devils somehow clung on until halftime, without any attempt on target

Wolves continued to the better side after the break, with Romain Saiss forcing two   remarkable saves from David Degea to keep the game level.

There was a VAR check to the build of Greenwoods goal, after Wolves players protested over a Paul Pogba challenge, but the goal stood. United sit third on the table with 7 points while Wolves are at position 18 with neither a point nor a goal.

Lionel Messi made his much-anticipated Ligue 1 debut for Paris St Germain on Sunday but it was Kylian Mbappe who stole the show as PSG maintained their perfect start to the season with a 2-0 victory at Stade de Reims.

Mbappe did his best to show that he was still the right man for PSG despite rumours linking him with a £140M move to Real Madrid. He scored a brace moving his team to the top of the log with maximum 9 points after 3 games.

20,545 tickets  were sold at the Auguste Delaune stadium by fans who were eager to see 34-year-old Messi play and they were rewarded in the 66th minute when he replaced Neymar.

Arsenal head coach Mikel Arteta has come under more criticism from  the gunners fanbase, after a 5-0 mauling by Manchester City.

The North London club were 2 goals down within the first twenty minutes, before Granit Xhaka was given his marching order after a rouge tackle.

With 10 players on the pitch Arsenal barely hit a shot on target registering only one attempt with zero corner kicks in the whole game.

The premier leauge champions ran riot and put 5 past Bernd Leno. With Ferran Torres scoring a brace, Gundogan,Rodri and Jesus scored one a piece.

Arsenal are yet to win a game or score this campaign and sit at the bottom of the leauge ,despite having spent over £120m on tranfers this window.