Yesterday, January 30, Kenyans witnessed opposition leader Raila Odinga swearing in ceremony at Uhuru Park.
The event saw Kenyans elicit different reactions about the legality of the ceremony, which Raila’s deputy declined to attend.
Here is the 40 seconds oath the opposition leader took.
“I Raila Odinga, in full realization of the High calling to assume the office of The People’s President of the Republic of Kenya, do swear that I will be faithful and bear true allegiance to the people and the Republic of Kenya; that I will preserve, protect and defend the Constitution of Kenya, as by law established and all other laws of the Republic as adopted by the people of Kenya; I will protect and uphold sovereignty and dignity of the people of Kenya. So help me God,” said Raila.

Raila swears himself as ‘Kenya President’

‘Reggea to Continue’ Uhuru Breaks his silence on BBI

The state CEO believes with BBI they will drive Kenyans future-forward. He shares his views speaking at Wagai market in Gem Constituency, Siaya, Uhuru added that his handshake with Raila Odinga is a long-term engagement that will go into the future.
Continue Reading

During Somalia civil war he was Peacemaker among Somali tribes who were in conflicts among themselves Suldan Macalin Adan Abdi Ismeal Guled Samtar was peace lovers to and initiated several peace project. He passed on 8th April 2021 at the age of 93. May his soul rest in peace.

“Do Not Loan Us!” Kenyans On Twitter react to IMF’s 254bn shillings loan

On April 2, 2021, the Executive Board of the International Monetary Fund (IMF) approved 38-month arrangements under the Extended Credit Facility (ECF) and the Extended Fund Facility (EFF) for Kenya in an amount equivalent to 254.41 billion shillings to support the next phase of the authorities’ COVID-19 response and address the urgent need to reduce debt vulnerabilities. Approval of the ECF/EFF enables the immediate disbursement of about 307.5 million dollars, usable for budget support. This follows Fund emergency support to Kenya in May 2020, 100 percent of quota, equivalent to 739 million dollars at the time of approval.

The IMF announcement was met with an online uproar with many online users wondering why the government would take up more loans when they are already feeling the debt burden. A section of politicians also took to the online platforms, questioning the government’s decision to request for funds to combat the Covid-19 pandemic while counties had hardly received any monies.

Good Morning Mr. President? Why did Kenya borrow Ksh 214Billion to fight Covid-19 yet only 7billion was sent to 47 County Governments in total?

Kenya’s public debt stood at Sh7. 6 trillion as of June 2020, according to the 2021 Budget Policy Statement. The IMF however maintains Kenya’s debt is sustainable but it was at high risk of debt distress, and authorities should focus their near-term agenda on urgent structural policy challenges. “The program supported by EFF/ECF arrangements with the Fund provides a strong signal of support and confidence. It is also subject to notable risks, including from uncertainty about the path of the pandemic, and steadfast pursuit of the program objectives will be essential also considering the upcoming political calendar. The Kenyan authorities have demonstrated a strong commitment to fiscal reforms during this unprecedented global shock, and Kenya’s medium-term prospects remain positive” Ms. Antoinette Sayeh, Deputy Managing Director and Acting Chair, stated. 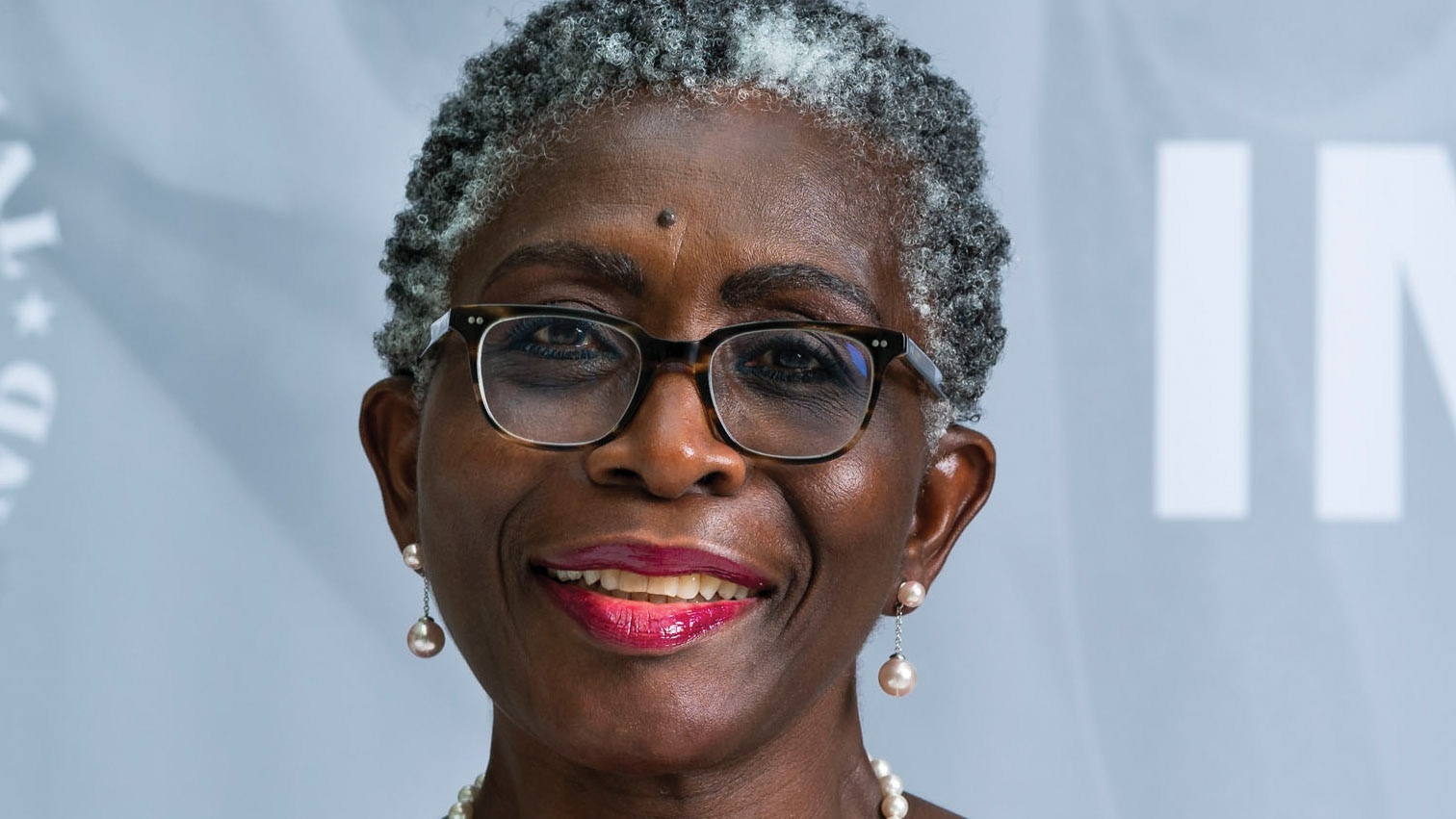 Here are some picks from the Trending hashtags since Friday.

Kibaki left a public debt of ksh630B in 2013.Since Uhuru took over,our current debt is at Ksh11.9T including parastatals debts. In 9years Uhuru has borrowed Ksh9.6T i.e Ksh1.07T per year&Ksh88B per month on average. All that money is in people's pockets #stoploaningkenya pic.twitter.com/WzFycoliqq

Surely this is a colossal amount of money…
How was it utilised? #stoploaningkenya pic.twitter.com/UYIj4UpbHj

Kenya doesn't borrow to invest BUT to fatten her greedy pigs!

Plz,leave the pigsty! Let our pigs feed on what we have!
Loans are burdening our descendants!#stoploaningkenya

One Jefferson Murray has started a petition to the International Monetary Fund Board and is urging Kenyans to join in signing it. Part of the petition reads “Our President, Uhuru Kenyatta, is even on record as saying that Kshs.2 billion is lost daily to corruption in Kenya. The same President recently approved a luxury car grant bribe to junior lawmakers to pass controversial changes to the Constitution, punching another hole to an already strained budget. Some of the President’s close allies have been adversely implicated in the so-called “Covid Billionaires” scam, where billions of shillings from international donors was lost in irregular tenders for PPE at the height of the first wave of the Covid -19 pandemic. Nothing ever came out of the President’s commissioned probe into the scam. We are therefore calling on the IMF to suspend the disbursement of the loan package it recently approved until proper accountability mechanisms to ensure it will be prudently managed and accounted for are put in place!”

You can find the petition here: http://chng.it/qVr7QsyRVt